Passing a law is an arduous process—and thus a bit of a double-edged sword. On the one hand, it ensures policies affecting our daily lives are thoroughly considered and vetted. Conversely, seeing a bill through its long and lonely journey is exactly why grassroots advocates like you are vital. Keeping your legislators informed about policy issues important to you helps a bill maintain momentum in order to become law.

The steps below provide a brief primer on the lawmaking process of the North Carolina General Assembly. 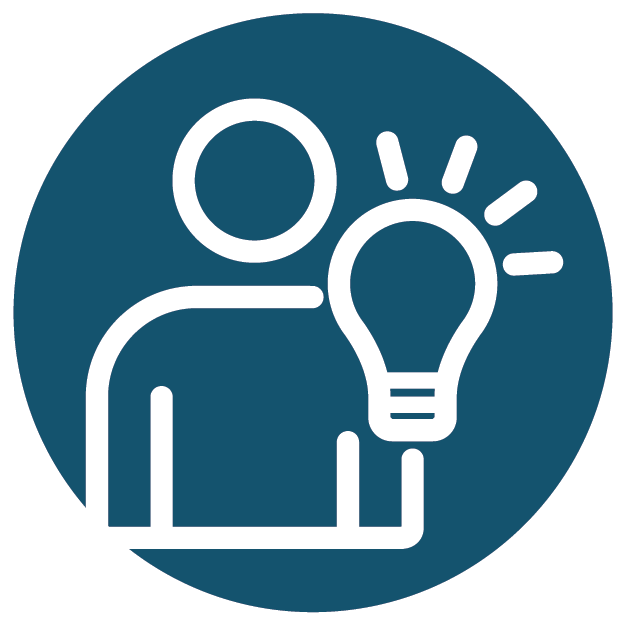 A concerned citizen, group, organization, state agency, or legislator can suggest legislation, which may originate in either the Senate or House of Representatives. The legislator sponsoring the proposed legislation is responsible for introducing it to their respective chamber. 4. CONSIDERATION BY FIRST HOUSE
(AKA SECOND AND THIRD READINGS)

The bill is debated on the floor of the House or Senate and must pass both second and third readings to move forward. Certain policy areas may generate robust debate while others may receive none, which can create great variance in the amount of time it takes to pass a bill. Having passed all three of its readings in its chamber of origin, the bill is ready to go to the other chamber, which will use the same process to approve the bill. A bill is “enrolled” once it has passed both chambers. The Governor may then sign the bill into law or veto it; a 3/5 majority vote in each chamber is required to override a veto. Once the bill becomes law, it is published.

On any days the legislature is in session, the Speaker of the House or Senate President calls for “Introduction of Bills and Resolutions,” at which point new bills are “read” or introduced. (This typically happens the next “legislative” business day after the bill was filed with the clerk.) Each chamber of the General Assembly has committees assigned to certain areas of policy, including—for example—finance, education, healthcare, etc. Drafted legislation is assigned to the most relevant committee equipped to study the bill and recommend next steps. 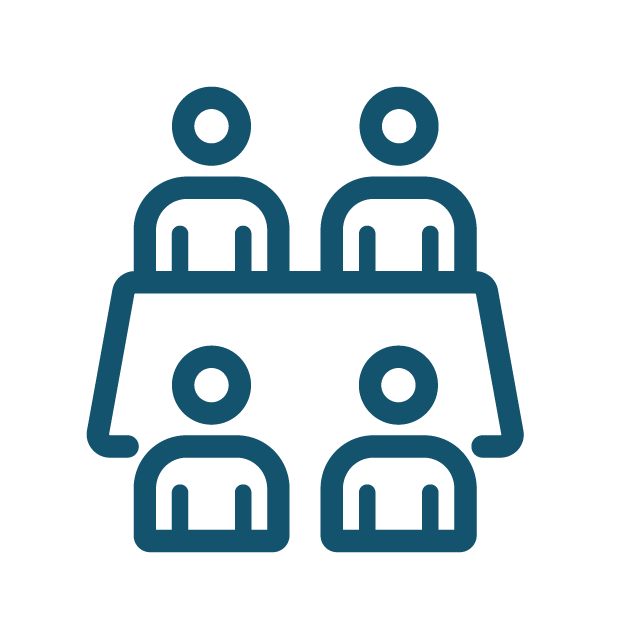 Amendments can be made when the bill is still in committee as well as when it goes to the chamber floor for debate. 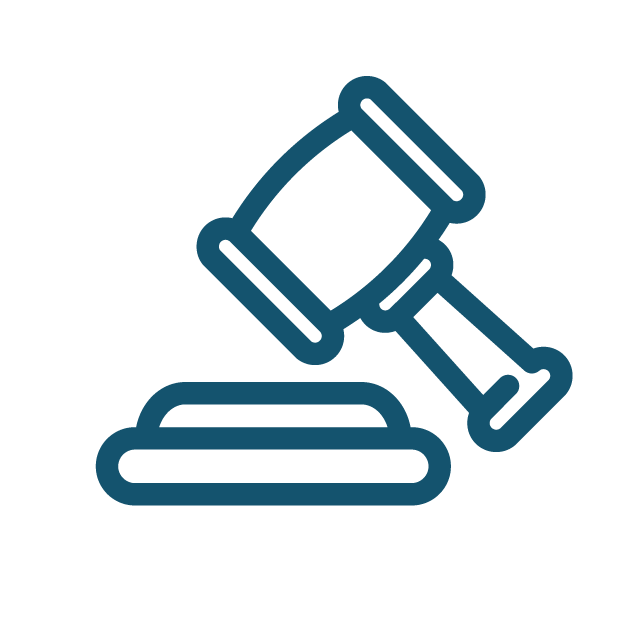 The Governor has 10 days to act on bills passed and may either sign the bill into law, veto the bill, or let it become law without his or her signature.